Battle weary and fearless Centurion Drusus Tuscus has only three more years in the Roman Legions and then he can return home to the mother and young brother he was forced to leave behind seventeen summers ago. Drusus has suffered much during his years in the Legions: defeats, fallen comrades and excruciating wounds, but this time the stakes are so much higher. As he prepares to lead his warriors from the safety of their winter base, across the Rhine into the wilds of Germania, he awaits the arrival of new recruits to bolster his century. With these men he will face the ferocious barbarian tribes, many still chafing under the yoke of Roman subjugation.

When his friend and Optio returns with the new men, two faces in the crowd change everything for Drusus. His brother, long lost to him and now a man, stands before him and he brings with him a friend, a man named Caius. A man who stirs the long dead fires of Drusus’s heart. Two men, neither of whom Drusus is willing to lose to a barbarian blade.

As the campaign begins, whispers of betrayal and rebellion stoke a fear in Drusus, especially as his arrogant commander refuses to take heed of the warnings. As catastrophe stalks their footsteps Drusus must balance his duty to Rome with his love for Caius. He will give everything he has to save his beloved brother, and Caius, the man who has stolen his heart.

Two lives that mean more to Drusus than his own.

One of my favourite books this year has been Axios by Jaclyn Osborn, so when Sons of Rome appeared in my radar I had to read it. I was in the mood of another superb story with magical characters and a soulwrenching romance during ancient times. Sometimes expectations kill books before starting them, but that is the curse of the readers. Let’s see what this book got right and what it got wrong.

We travel in time to meet Drusus, a Centurion in the infamous Legions of Rome during the campaign to conquer Germania. His time serving the Empire is almost over and he can’t wait to get rid of his obligations to Rome. But several new recruits arrive at the camp to join his century. One of them is the brother he left behind a lot time ago, Calpurnius, and other is a friend of Cal called Caius. The gorgeous Caius who makes Drusus’s heart beat harder than never before. Is love among the Legion in times of war futile or will they be able to overcome every obstacle and live happily ever after?

As in every worthy Romance book ever written, we are in front of a twofold story: the romantic part per se and the war efforts of the Roman Empire. Let’s focus first on the latter. The start is very promising. All the main characters are legionaries, so we are meant to face some action sooner or later. And there is a nice plot brewing with false loyalties, traps and overconfident war leaders. All the ingredients to keep the readers biting their nails waiting for the next problem to come out of the shadows and engulf our dear characters. At least, that is the theory. In reality, the author prefers to cook a halfhearted sandwich with stale bread that has left me with a weird smell stuck in my nostrils. It has been a waste of a cast and a waste of a plot. What should have been an epic adventure told in several chunks with increasing emotion, it becomes a dull exchange of blood and mud in a couple of rushed battles. And once that is over… the book is just and endless epilogue…

So, what is the main focus of the book? The romance. Yeah, it starts great with Drusus’s doubts about his future with Caius. With those stolen stares and those first shy moments where both of them were about tu combust from lust. It looked like an impossible love, where Dru was about to leave the military life and Cai was about to start it. It has a nice depth and the antechamber for some good emotional punch in the stomach (I’m still wating…). They were very hesitant at first, so when Drusus finally gives the step to embrace a relationship with Caius I couldn’t be happier. Sadly, that same moment is the same as the one where the romance becomes unbearable. They go from 0 to 5000 thousands so fast that it felt like a bus hitting me full force. The shy and scary love becomes an obsession that must be overexplained and overadorned over and over again, throwing shovefuls of sugar to the reader. In a book with Roman warriors during a time of war I was expecting to be drown with blood and mud, not caramel. It gets annoying pretty fast. And that is not all. For reasons I have yet to understand, the rest of the characters become the savage guardians of the new love life of Drusus and Caius. As if their lives didn’t have a meaning until then.

Thankfully, the characters are enjoyable and the only good thing about this messy story. Drusus is obviously a good guy, different from the other Centurions in the way he treats his men. I have loved reading about the friendships he has forged along the way. It helps a lot that he has such great companions like Calpurnius, Marcus or even Brutus. The best parts are the dialogs among them when they are just cracking jokes and throwing friendly jabs at each other. Too bad we don’t get too many of those (they had to be cut down in order to have the umpteenth love proclmation…). The weakest character is by far Caius. What do we know about the guy? He is mostly silent or badly injured during many chapters, so he is barely developed as a character.

I can’t finish without mentioning the travesty that is the very beginning of this book. I don’t mean the prologue. I mean the warnings about the content. Yes, we have the classic warning about sex and violence; but we also have a really stupid one: “The death of a minor character“. Are you kidding me? That is a huge spoiler that has drained all the emotion from the actual death. I can’t see the point of mentioning something like that as a warning. It is actually very infurating if I am honest.

The book is just OK. A very low grade of OK that ia only salvageable thanks to the characters and some good scenes. I’m trying to think to which kind of reader it could be appealing, but I’m getting a blank…

Karrie Roman is an Australian author, so I was expecting to learn some new English words from that part of the world. There have been several words that have caught my attention, but the one that has made the major impact has been this one:

In the book we can find the plural: dormice. Maybe it is not the most useful word to remember, but I am never going to forget it. How can Drusus eat such a cute guy??? What a monster!!! 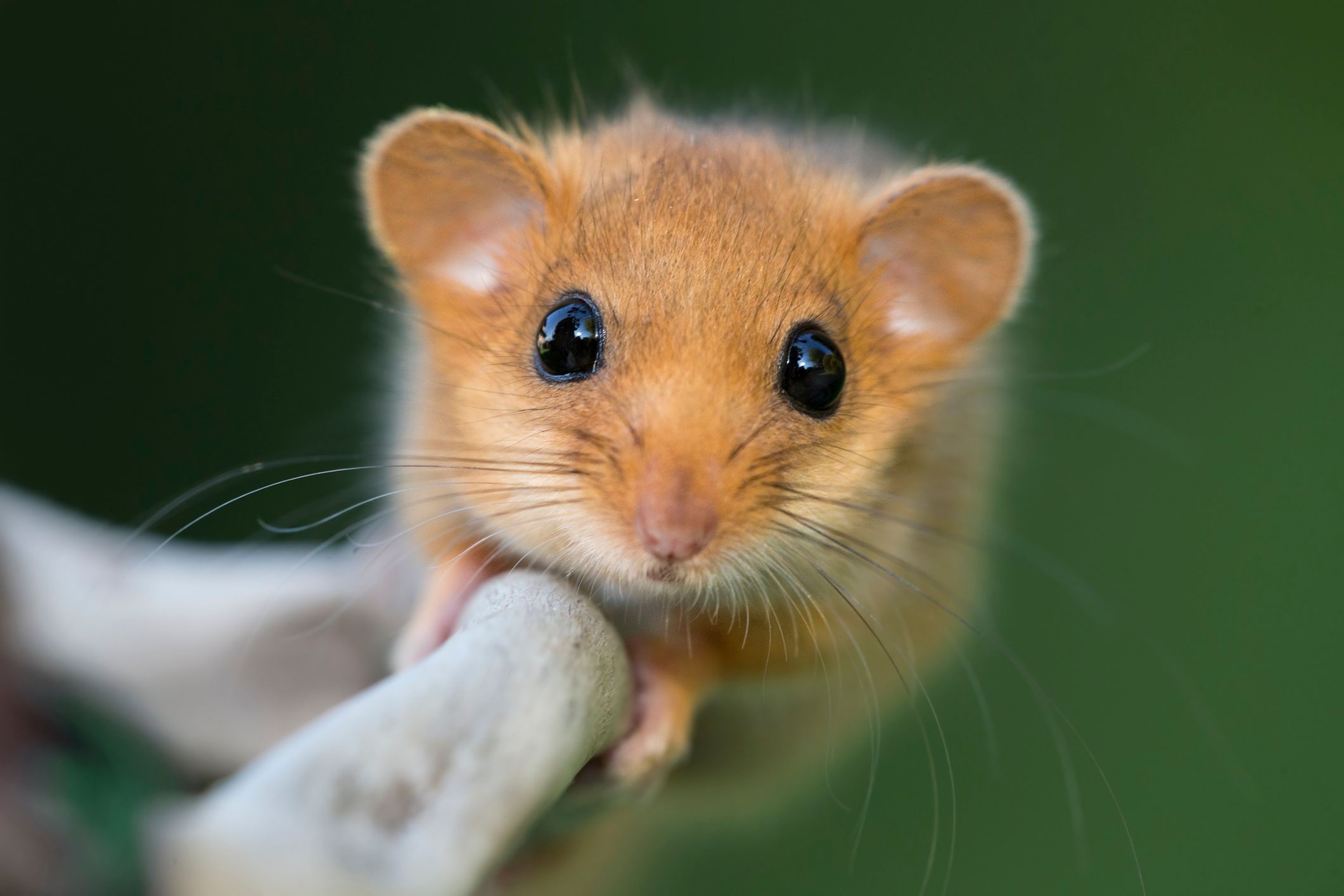